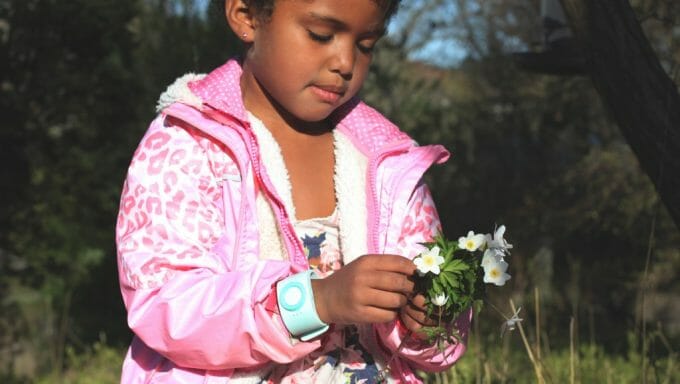 How to practice the Internet of Things?  Let’s talk about wearables.

Wearables have now passed the peak in Gartner’s hype cycle, and Forrester report that they are on the agenda of 76% of organizations, which is comparable with where the mobile market was in 2010. Even if there is a flood of new devices on the market, there will still be some time until they have evolved into widespread productivity. However, that also means that those that take advantage of this technology can create a competitive advantage. There are many scenarios where wearables make sense, both to capture sensor data and to work as an indicator of something. Below you find a number of videos that very practically show examples of this.

The core hardware is coming down in size and price, like the upcoming ESP32 with both WiFi and Bluetooth (Low Energy), which will probably cost a couple of US dollars. That create a lot of room for experimentation, and therefore I encourage you to start thinking about how wearables can help your customers, citizens, and employees. What data would they like to capture which is not possible with a smartphone? Would they like to be notified about something without the need to get their smartphone out of their pocket? Here are some examples of sensors that might be relevant: temperature, pressure, air quality, smoke, gases, light, humidity, vital signs, pulse, compass, direction, gyro, magnetism, tilt, rotation, sound, touch, shock, obstacle, knock, proximity, flame, and many more. For actuators, think micro moments in the customer journey that require only a glance of information that users can act on immediately.

One example is our client Tinitell that have put wearable technology to good use by letting it keep in contact with and track of our loved ones.

Here is a video on how to capture sensor data with a wearable using Bluetooth and a smartphone.

Here is a video on how to control a wearable using Bluetooth and a smartphone.

Here is a video on how to use a wearable for Business Intelligence.