It’s a recurring fact that heavy industry relies on proven aging solutions and often disregards « new and hyped » technologies.  Over the past few years, IoT was considered promising in this field because it is relying on something, people that live in constrained environment know: hardware. Using this familiarity IoT entered industries by the R&D doors, and are now becoming a way to Smarter Factories. 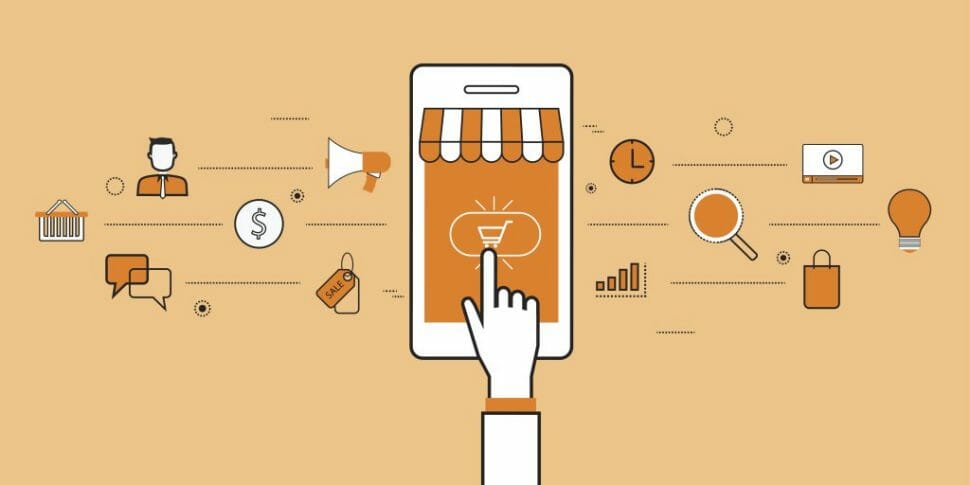 IoT – The early days in the industry

Far from the ever connected and data acquisition paradigm, the first industrials application for IoT device was perceived for what the hardware was, small devices that fulfill small functions. Most industries built their solutions ages ago, and are very shy about “changing something that works”.  The thing is, these solutions for an important part, are outdated and expensive to maintain because the world surrounding it has evolved. What was the state of the art fifteen to ten years ago, is almost state of the history and technologies involves in these solutions are becoming obsolete. Furthermore, not so long-ago design where monolithic because everything was to be done in terms of data transfer between nodes, and even when it was not the case, a considerable amount of cable quickly came in the way.  As technologies go, engineers follow: The young engineers of the internet bubble generation have been reaching the hierarchical position to take decisions. The industry has been undergoing an inner IT revolution. The first impacts where on the software: it is easier to switch to old one if something goes wrong. New generations of products have been designed relying on the freshly proven software design and solution started to change. VME racks where throw in the benefit of computers (sometimes even, when the criticality of the information allowed, to the cloud). Legacy buses disappeared in the profit or more moderns one, in some case the treatment was delegated to a COTS that used TCP, and that was the start of it.  As soon as the wall of monolithic and heavily embedded solution fall, engineers saw the opportunity to move to a more distrusted and flexible world, IoT devices where entering (in many cases, by the R&D doors) the industry. Their ability to connect to almost anything and provide a small service was an easy backup to heavy solution becoming obsolete.

Well, the device where providing solutions. The unchallenged cost of the devices and all the provided surrounding software allowed for ground-breaking demonstration and sold the promise of cheaper and more easily maintainable solution for the industry needs. But where was the “I”? Having a part of a system replaced by a small device ensuring the same functional perimeter is one thing. Even in some case the connectivity assets of these device offering lots of opportunities where used (to name few among many: Wifi, BlueTooth, USB, Eth, and for many more integrated buses like I2C, SPI, UART …). But the target was a functional replacement, a one to one communication with no other goal than to replace the ever-existing wires, or software interface. That is where industries discovered the complexity of the distributed paradigm. The configuration of these devices was defined at system scale and not at company scale, moving the things that were relying on these solutions was about to become a configuration nightmare, because of the protocol conflicts (ad-hoc wifi, can buses, spi buses)

That’s where the “I” kicks in.

The proof of concept has lived long enough to demonstrate its gain, industries are now relying on their IT department to do what they do best: industrialize a solution.

The best practices from the IT department and software expert were added. IoT device soon became connected to the company’s network, thus reaching the DHCPs. The configuration of the IoT device was also provided like any other computer allowing for a more homogenous solution. Indeed, some compromise should be made. Some solutions became deprecated in the benefit of newer ones.

This step was the perfect occasion to tackle one of the major IoT trouble the cybersecurity. It’s a well-known fact that the cybersecurity is an ever-growing concern for most industries today. Generic IoT device tends to enable most of their communication medium with default parameters thus offering the various entry point to bad-intentioned people. The industrialization phase was the occasion to lead an analyze on all these opportunities and remove them one by one, through the generic configuration applied to the device.

In possession of device integrated into their network and fully secured, the time had arrived for a new world of opportunities for IoT based technologies.

What users want, engineers do.

The integration of these devices on a company network allowed for easy configuration and overview of the systems. Using all the strength of their process industries are now designing IoT solution for their needs. The needs that can be fulfilled with a myriad of devices in your walls are endless:

Well centralism, again. That’s the way state of the art goes, the buzzword is to disrupt, we never actually do, we take a  turn on history wheel. The distributed paradigm is now recentralizing in more global solutions that allow for monitoring of everything from one point (even if this point is itself distributed in a cloud, or premise or not). Industries are investing in the opportunities to have large-scale information, easily visible and treatable by other modern technologies (BigData, Learning …) and are truly becoming IoT-Enabled.