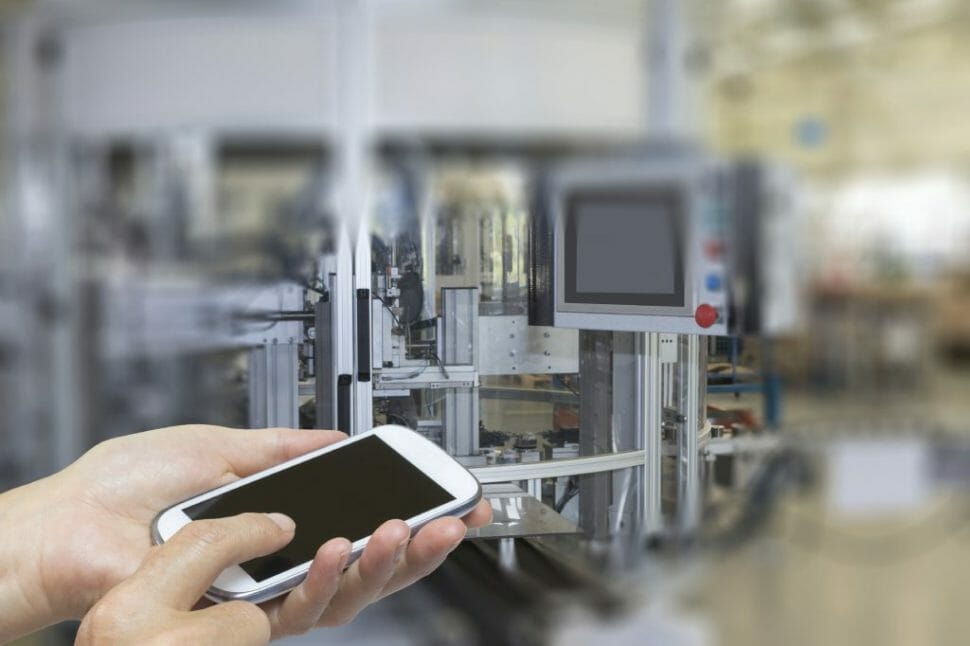 In the third industrial revolution, one of the tools were sensors monitoring chemical or mechanical processes linked, typically via a so called MES-network, to computers that would calculate responses and activate these responses via actuators connected to the same network. Many (most?) current IoT implementations are variations on this theme. Granted, the network is often wireless and uses a low bandwidth (hopefully) secure protocol over the open Internet, the sensors have been reduced in size and energy usage. But the concept remains the same.

If you look at the millennials (also known as Generation Y, Digital Natives, Generation Me, Generation Rent and Echo Boomers) which are the first generations that have lived their entire life surrounded by digital technology – many people mistakenly think they all have a good knowledge of IT or digital technology. The truth is that they have become familiar with few types of user interfaces which most of them operate smoothly. Just as kids growing up today have a natural grab on “swiping”, “pinching” and other gestures used in today’s smartphone and tablet user interfaces. They don’t have a better knowledge of what goes on behind the user interface – perhaps on the contrary, they still need a lot of training to use the functionality behind the user interface.

In my opinion, the fourth industrial revolution will be caused more than anything else by uncomplicated communication between man and machine. You will no longer have to learn and familiarize yourself with a user interface. The technology will adapt to your way of communicating both verbally and non-verbally. This is completely removing the barrier of using technologies to human benefit. You will no longer need education and training to use the technologies enabling the fourth industrial revolution. You will still need to understand what you want to accomplish though. On the other hand, you will soon not need humans to operate technology. Therefore, humans will be able to choose using technology to get certain benefits if they want – and can afford it.

The last point is a point that we as a society should be discussing! The current trend is that technological improvements concentrate wealth in fewer hands. And this way make technological innovations unavailable to an increasing number of poor people. This development is not sustainable in the long term. There are some positive developments as well. Developing countries might skip some steps in the technological development. E.g. skip the expensive wired networks and go directly to mobile wireless communication.

A Glimpse of the Future

For those of you, who are familiar with Disney’s Duckberg universe, just imagine not only Gyro Gearloose’s thinking cap made a reality. But with the added feature that provisioning of the innovative products is automated. Some of the technologies currently in research labs around the globe could make this possible in a not so distant future… Just look at the product by Neurable as described by Menno van Doorn in “Braining: Playing games with your brain”, combined with IBM’s Watson finding possible cures for certain cancer forms not previously discovered by man and combined with an assembly line operated by robots using 3D-printed parts. 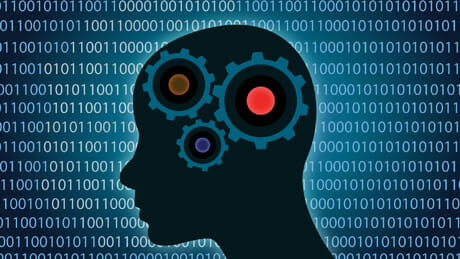 Help to shape the future by describing your vision of our future global society in the comment section below.