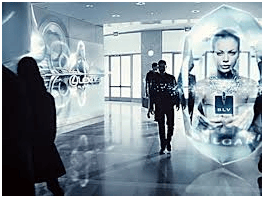 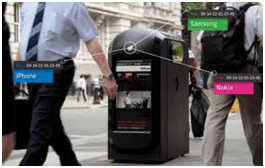 … to reality (connected bin in London)

This is one vision for indoor positioning, a fast-evolving technology that is allowing retailers to track shoppers’ physical movements along their aisles in unprecedented detail.  In many big stores, equipment is already in place to sniff out customers’ smart phones and log data such as how many minutes a person spends in one location, as well as the way she walks inside the store in order to adapt how products are shown to potential buyers based on statistical analysis (big data analytics) of a person’s movement inside the building.

Other visions (i.e. applications), apart from the retail sectors, exist.

First one is a radio network aiding the visually impaired to navigate indoor areas. The main purpose of the system is to provide accurate and reliable location information as well as to enable access to location-related context information (using Text-To-Speech functionality). The nodes of the network operate in two modes providing the basis for both rough and precise user position estimation. 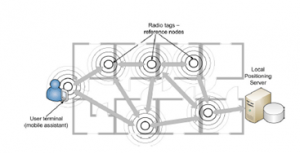 Figure 1 : Architecture of the electronic system for guidance of visually impaired in indoor area (from Ref [1])

The second one is an indoor/outdoor positioning and navigation system deployed at a large university campus in Norway.  This solution is used to provide geo localization information to people everywhere on the campus (outside using Outdoor GPS system and inside using specific wireless infrastructure), but also could be extended to provide augmented reality, using smart phones or in the near future wearable sensors like Google glass. 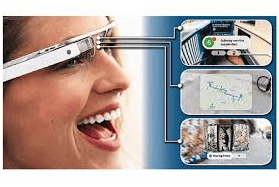 In this example, the spatial and temporal distribution of geo-location, the way of finding requests and the aggregated human mobility map of the campus were built. Strong logical ties between different locations and human movement patterns were found. It could be used to optimize venues and to plan future work to enhance the human experience inside the buildings. This solution was replicated in hospitals in order to locate patient and medical staff very quickly, which is of premier importance in case of emergency for example.

As of now, the main drawback is about privacy. Nordstrom, a large US based retailer suffered a public-relations black eye last year after it began tracking customers in 17 stores using a Wi-Fi system. Some customers who read signs at store entrances explaining the technology complained about an invasion of their privacy. Nordstrom says it ended the test a few months ago and updates their system to stay relevant to the customer.

Since the Nordstrom episode, retailers inside the US have become reluctant to acknowledge their use of indoor tracking. But companies offering “comprehensive in-store analytics,” says their products are being used by more than 100 large retailers and in thousands of stores in the US.

The main technologies used in this field are (source: MIT Technology review):

Because people spend most of their time indoors, where GPS signals are often too weak to be useful, some believe this technology “will be bigger than GPS”. Google has already expanded its maps to include diagrams of the inside of museums, airports, and large stores in 17 countries and expects to harvest new revenue from retailers all around the world. A new flavor of Google Ads!