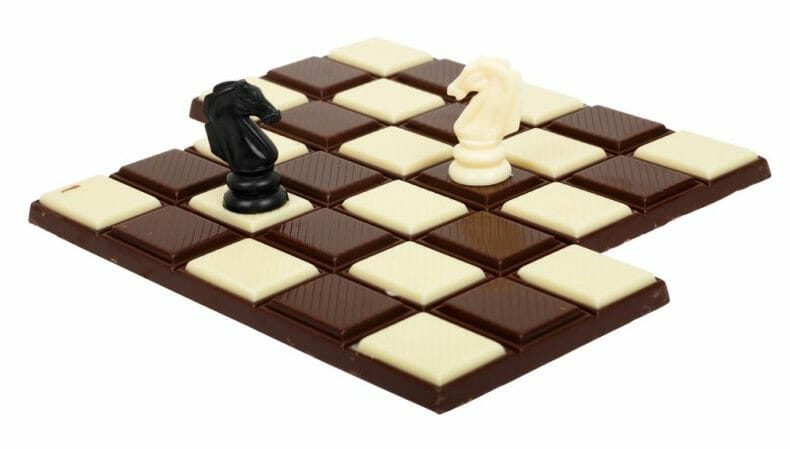 (This blog was originally published on 31st March 2015)

In December 2014, SogetiLabs organized a workshop in Chantilly, France. The days were filled with a lot of discussions, team assignments and so on. During these two busy days, I still managed to find some free time. Instead of reading an article, learning a foreign word or doing few squats in my spare time, I downloaded King’s Candy Crush Soda Saga on my phone. While trying it out for the first time, one of the SogetiLabs Fellows peered down on my phone and said “You’re playing Candy Crush? That’s a waste of time! You can’t learn anything from it!” I agree with the first part. Playing Candy Crush is a waste of time. However, I do not agree with the second part. I’ve learned quite a lot from it.

Freemium has been talked about for years now, ever since the first Farmville players decided that it’s a good idea to send their credit card information to Zynga in order to get their crops to grow more quickly. This is passing on to other games as well. You buy the new Assassin’s Creed, you can get the best armor in the game right away if you “hack” it with your hacking credits that, incidentally, you can purchase with your credit card. This is nothing new then, right? Everybody knows not to pay for those games. Except for suckers, that is. And there are a lot of suckers, since King makes approximately a million dollars in revenue every day from Candy Crush.

Maybe we need to delve deeper to get to the real story behind it. I started to think about how Candy Crush, really, isn’t just one game. Sure, on the surface it’s just that. It’s a puzzle game where you match candies with a limited amount of moves and hope that you get a) to the next level and (if you’re a masochist) b) get three stars on all levels.

But on the whole, it’s actually reminiscent of Kasparov versus Deep Blue, just set in a Las Vegas casino. The psychology is really interesting. How is the machine thinking? How is it playing with the player? How is it trying to win?

The basic gist is that the player wants to win by paying as little as possible. Preferably nothing. The game wants the player to pay as much as possible but keep them engaged. The game must be quite annoying, yet very addictive  at the same time. Isn’t it an oxymoron?

This is how I think the game is rigged. I haven’t done any thorough investigation, so most of these observations are my gut feelings based on how I played the game. I still think I’m at least partly correct (if anything, this is how I’d do it myself).

The beginning of the game is important. For the first, maybe ten, levels the player _must_ win. This is key. You’re supposed to have bells and whistles ringing at the same time and the winning should _look_ glorious. Even if the level itself is easy, it should look difficult. We often think that our success is due to our own aptitudes so we like a pat on the back. This is what the game does. It tells you that hey, you rule, you’re good at this! This generates a positive feedback loop which then adds to the addiction. I’m getting positive feedback! I must get more of this! And like with any drug, you get addicted to the feeling instead of the game. You need more. You get into a homeostasis where you want more positive feedback and the previous amount is not enough.

The game picks up the player’s pawn off the chess board.

Then later on you get quite a few more difficult stages. The fail must happen just before winning. You need to have one move less than what you need. You need to taste the victory and then it must be yanked away from you. The key here is to make the player think “man, if I just had one more move left…”

“But sure you can get one”, the game says eloquently. “In fact, we’ve given you some gold bars that you can use as currency in this game. Just give a small amount of those gold bars and you’ll get FIVE more moves!”

“Okay,” thinks the player. “It’s not like I paid for anything myself yet.” There is a small wince as the player thinks that “Well, I couldn’t play it through without using _any_ help. Oh well. Give me those five moves.”

“But certainly,” says the game, grinning with a wide smile and evil eyes.

The game goes on. The previous situation happens one or two times more. Then this happens. “Oh, it seems that you again have just one more teddy bear to save! Luckily you can get these five more moves and instead of paying NINE gold bars we’ll give it to you for just SIX gold bars!”

“But I’ve only got five left. Actually, you knew it the whole time.”
“Knew what?”
“You knew when you gave me these gold bars in the beginning, that I would end up in this situation.”

“_Moi_? Bon sang! Would I do that? But you see, you just need _one_ gold bar since you already have five and as you would have it, we have gold bars for sale here…they’re really cheap, actually. You can get 10 for 99 cents! That’s 9.9 cents per gold bar! Now, we already have your credit card–”

“Okay, freemium. I don’t NEED anything but one gold bar. You’re selling me 10 of those, minimum.”

“Well, you see, it doesn’t make sense to send any less because…”

“Why? Why doesn’t it make sense? This isn’t real! You knew I was going to lose that level! Now, you’re trying to talk me into buying this empty ridiculous stuff that means that I’m actually paying to play your game!”

“I don’t like this. I’m not going to play anymore.”

“Hey, man…why do you have to be so uncool? Look, here are all your Facebook friends who play this as well. Check out Martha, she got 3 stars out of this level. You want to be better than Martha, right?”

And thus the player stops playing.

The player moves his bishop on the chess board to threaten the King. Check.

About two weeks flow by.

Then, on a rainy day, the player is waiting for a bus. Taking shelter in a bus stop, he looks at the time. If he just hadn’t missed that last bus… if he had had one minute more, then he wouldn’t have to wait here now 20 minutes for the next one to arrive.

Nothing interesting on Facebook… nothing on Google+ (did you really expect anything there?). Then he has the craving… and starts up Candy Crush.

“Oh, it’s you. How nice to have you back. Did you know that while you were gone a lot of people donated lives for your account? That’s how we roll here. That’s how we support each other. You belong with us. Remember that level you couldn’t beat? I believe in you, player. I believe in you.”

So the player starts the level. Two moves later he realizes that BAM, the playing field is filled with those special candies that blow up everything. Then there’s the super candy that removes all the candies of a certain color off the screen. Wait, another one! They’re right next to each other! What happens if I match these two…

It’s full of stars. Three stars, to be exact. The level that was impossible is now complete. “WOW!” says the game. “THAT IS THE MOST AMAZING THING I’VE EVER SEEN! ARE YOU A WIZARD?” The player is lulled into the most beautiful and comforting cloud of self-deception ever conceived. I’m good at this. I can beat this game. This time, for sure.

“Welcome home”, the game says to the player. “We’ve missed you.”

Then it picks up the player’s bishop from the chess board.

We hope you enjoyed reading this blog. If you have any comments or feedback, please feel free to mention in the comments box below.