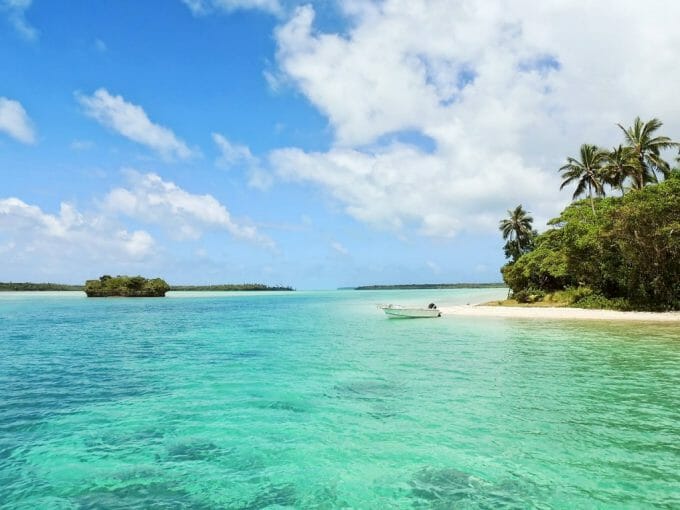 What yould you bring first?
Your smartphone, your tablet or your laptop?

Before we go any further on this cornelian choice, let me raise you the story called the Post PC-era: a common IT prophecy arguing there will be no desktop anymore. How will be our workplace with no PC thronging on our office anymore? This question reveals in fact a major issue for your day-to-day business in the next decade, which I’m going to tell you about.

I’m sure you already heard about periscope new trend app. Like all social network, the goal is to cover the maximum of the population. And guess what, the app is only accessible for iOS and Android smartphones. No Windows phone, no Internet Explorer, no PC, nor laptop. So, for innovative minds, PC and Windows are already negligible.

Does it mean that Personal Computers would soon disappear? Hell no. Some weeks ago, I’ve tackled this kind of sweeping statements via another article: IT is dead, long life to IT. Despite all the electronic innovations, despite hot water taps, we all use a boiler almost every day. So boilers are not dead and PC won’t extinct. OK.

So, PC has not to be irremediably added on the growing list of extinct technologies. Not Yet. Nevertheless, what we currently see is:

The proliferation of devices

Spreading everywhere, this smaller-equipment invasion phenomenon is amplifying constantly for a decade. I use my smartphone, my Apple watch to check e-mails, to browse the web, to use some business web apps. I often use my tablet as well. Dealing with the Post PC-era

Don’t think What else but What more

Visiting various customers, what I see is more segregation of IT tools based on grade. VPN access for CxO and big managers. Business mobile devices as well. For old-school IT mindset, devices and software were more considered as privileges granted than simple tools to do the job. But since electronic equipment consumerist penetration rate is hitting the top, these privileges are getting economically ridiculous for collaborators, more e-doted at home than at the office.

Most companies aware of those times changing, are starting to lead profiling surveys based on IT usage and habits profiles. Whenever they need, they call us.

Hey Boss !
Bring me the most adapted tool
and I’ll offer you the greatest productivity

See what’s happening for Unified Communications. Which company still buy and expose a €100- fixed-phone on each desktop? UC habits are already tamed by the new générations.

Below, you can see the significant decrease of fixed phone usage and voice calls occurring in France, local example of a world trend.

Number of lines per 1 000 inhabitants

Workplace will embrace this evolution the same way. And some innovations foster this digital transformation. First of all, web-based apps. It will become the standard for business applications and BYOD will be here by necessity. IoT will bring tablets and touch screen everywhere in the industrial landscape, substituting the old CRT console (still running colander OS XP by the way) attached to each robot.

So, except for companies where CIOs still rule the workplace like in the 90’s, PC will decline in enterprises as it already started in private life. Workstation extinction will be much longer than in consumer world but trust me, living time for mice and keyboards is getting shorter and shorter. The end has already started.