Virtual Reality (VR) aims at improving the user experience on a daily basis. This Virtual Reality adapting itself to real time experience is what you call ‘Augmented Reality’ (AR). This techno makes the buzz, long-standing but not used often by everyone.

Yet simply virtualize the environment you see in real time and you’re in! Welcome to the world of augmented reality !

Gaming industries have understood how to process. Their attempts to Augmented Reality games were a great success and continue to rage amongst geeks.

By analogy to what has been offered by virtual technologies (serious gaming, design, preview), imagine what would be the industrial applications in augmented reality : 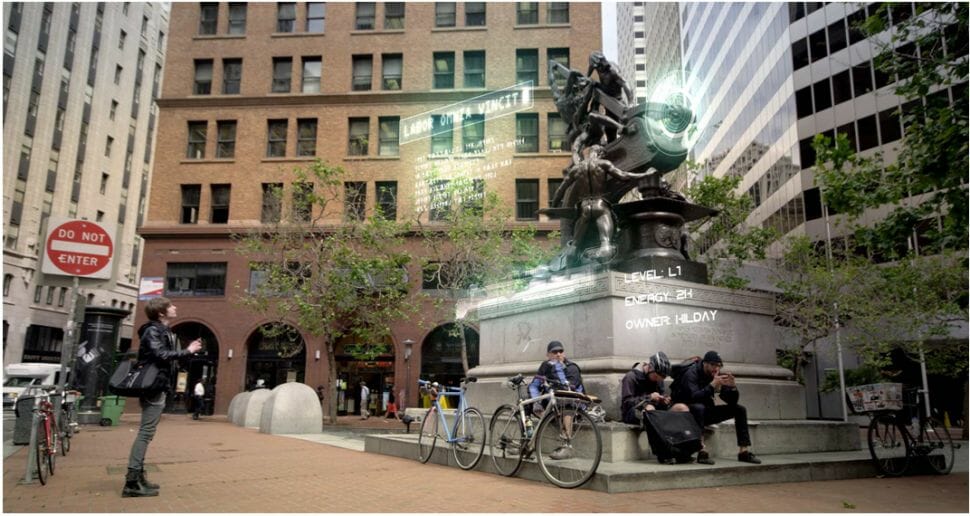 Why invest in these technologies ? Do not miss the boat! 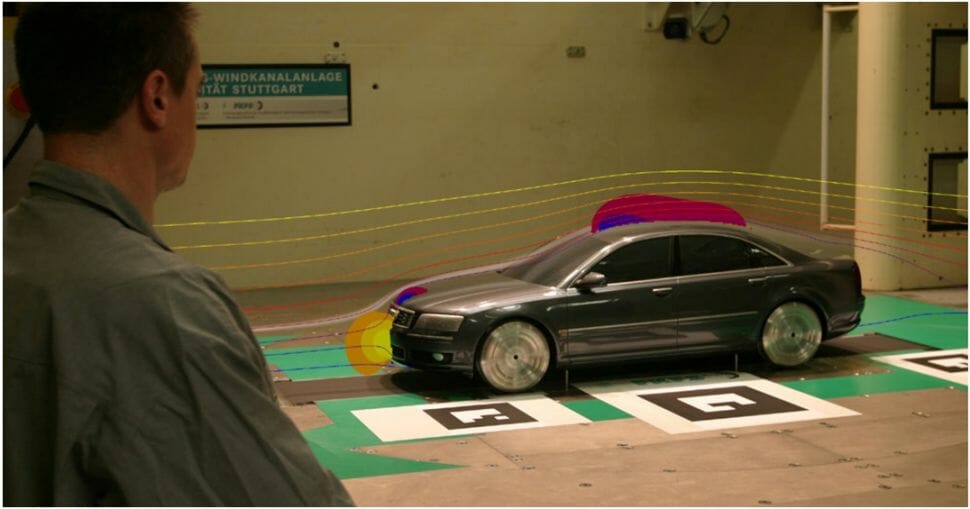 Thierry Dolmière is a graduate in engineering physics instrumentation. He has been working on simulation projects since 2006. He’s now in charge of R&D innovative projects coordination in Toulouse, France.