Artificial Intelligence expert David Levis, author of the book ‘Love and Sex with Robots’, thinks it’s as good as certain we will have advanced sex robots in the near future. We have known for quite some years that the demand for artificial partners exists: the simplified predecessor, the RealDoll, is already 20 years old. Levis says that the first simple sex robot, with fully functioning lifelike genitalia, will be expected to be for sale in 2017. For around $15,000, people will be able to buy a humanoid robot with simulated body heat, vibrating parts, and AI speech designed to have a conversation. Future versions can have synthetic skin which enables the robot to react to the touch of it’s lover. The AI could even develop over time, as far as to be able to seduce it’s lover and whisper sweet words in it’s lovers ear. 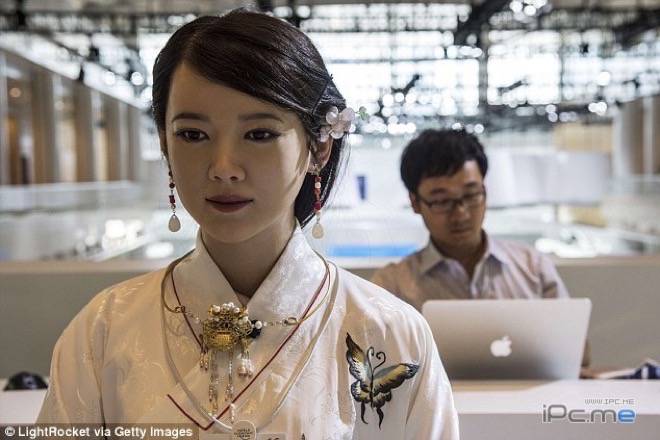 How big will the impact of such robots be? Will we have to think about the implications of these developments? From an ethical perspective sex robots are a controversial subject, comparable to human prostitution. But the robots can be desirable for people with disabilities which constrain them from physical relationships. Another argument in favour of sex robots is the possibility to stop or diminish the forced human prostitution industry. Opponents of sex robots think these robots will lead to moral poverty and a diminishing of human relationships. By accepting sex robots we are promoting non-empathetic forms of living as adults says Dr Kathleen Richardson, of De Montfort University. She started a campaign against sex robots. 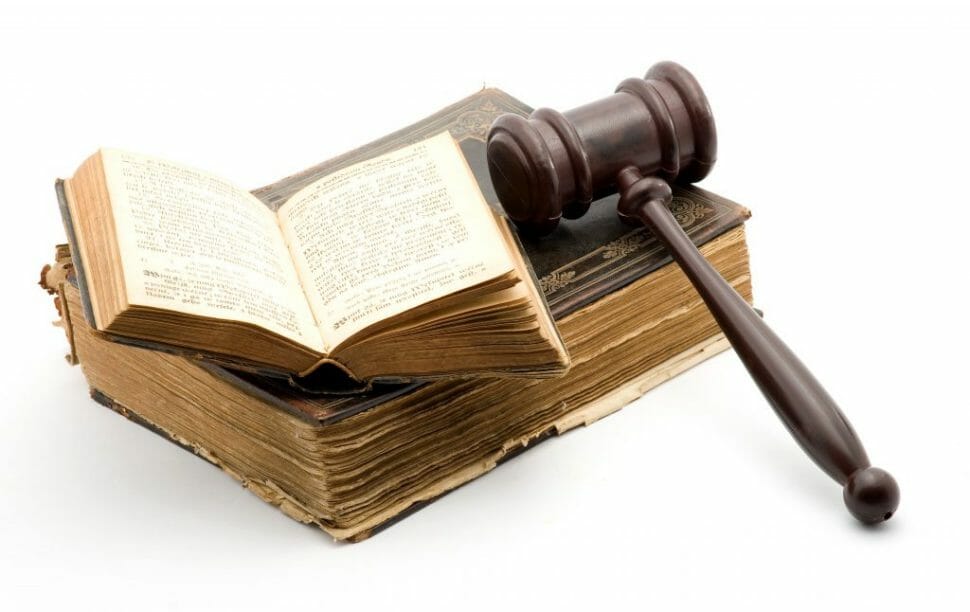 John Danaher, scholar at the Institute for Ethics and Emerging Technologies sees a spectrum of possible political stances. For clarity he divides all the perspectives in three categories:

Liberation: i.e. adopt a libertarian attitude towards the creation and deployment of such robots. Allow manufacturers to make them however they see fit, and sell or share them with whoever wants them.

Regulation: i.e. adopt a middle-of-the-road attitude towards the creation and deployment of such robots. Perhaps regulate and restrict the manufacture and/or sale of some types; insist upon certain standards for consumer/social protection for others; but do not implement an outright ban.

Criminalisation: i.e. adopt a restrictive attitude towards the creation and deployment of such robots. Ban their use and manufacture, and possibly seek criminal sanctions for those who breach the terms of those bans (such sanctions need not include incarceration or other forms of harsh treatment).

Perhaps you will have a liberation perspective and decide that if people want to make love with a sophisticated vacuum cleaner that they can have their way. However, things become more complicated if you think about sex robots being used for rape fantasies or when they are shaped like children. Will this already be an issue during the next elections in your country, or maybe the elections after that?

‘I cheated with a sex robot.’

Besides a stance from the government these developments can also demand an opinion from you as an individual. It could be possible that within now and ten years you will sit in a bar and a friend confesses ‘I cheated with a sex robot.’ What would you think? What would you advice your friend to do? Do you find it morally unacceptable? Has it nothing to do with cheating at all? Maybe you will ask if the advanced artificial intelligence of the robot was turned on so the interactions were life-like? Or if it was turned off so it would be the same as self-pleasure?

We have already seen cases where people fell in love with the ‘mind’ of an A.I. (mind you, the man in the link, the man who fell in love with a chatbot, is a psychology professor and chatbot expert). And a ‘mind’ isn’t even necessary to form a bond. An affectionate relationship with the earlier mentioned ‘mindless’ dolls is no new phenomenon. Even our current digital assistants on our phones, e.g. Siri, Ok Google, and Cortana, are not unfamiliar with sexual explicit conversations. 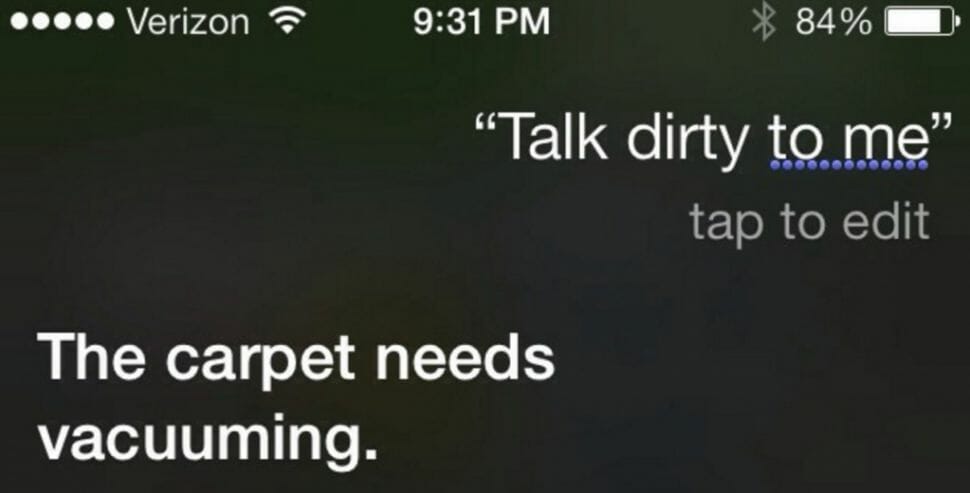 With the expected developments in robotics and artificial intelligence it seems you can’t think of any subject without AI having something to do with it in 10 years. In fact.. I will challenge you to do just that: think about a future in 10 years. A.I. will have developed in a lot of areas, but in which field, on which subject will A.I. have had no consequences at all? Which area, field, subject will remain ‘pure human’?

Let me know your answers in a reply or DM. I’m really curious about all the topics your creative minds will think of!