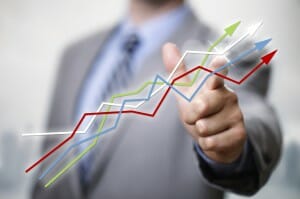 There was a project manager that judiciously kept track of estimates and actual hours for every feature. Her goal was to eventually get perfect estimates. It was a pipe dream. No matter how many years you have been developing or managing information technology projects, there is no perfect formula for estimating hours. It follows that there is no correct project schedule either. How can you mitigate the risks?

No two technology stacks are exactly alike. For each new tool/library/API add the appropriate ramp up time depending upon the level of unfamiliarity and difficulty. If you are doing Agile, Scrum or Kanban, create a separate story card just for the ramp up time.

Above all, remember to breathe. Unforeseen things will happen that are simply out of your control.