We all are familiar with the following recipe which is a linear process, aren’t we?

It has an expected output and is repeatable.

While creating a recipe is non-linear and therefore more difficult as shown in my previous blog,“How to bake an agile cake”: 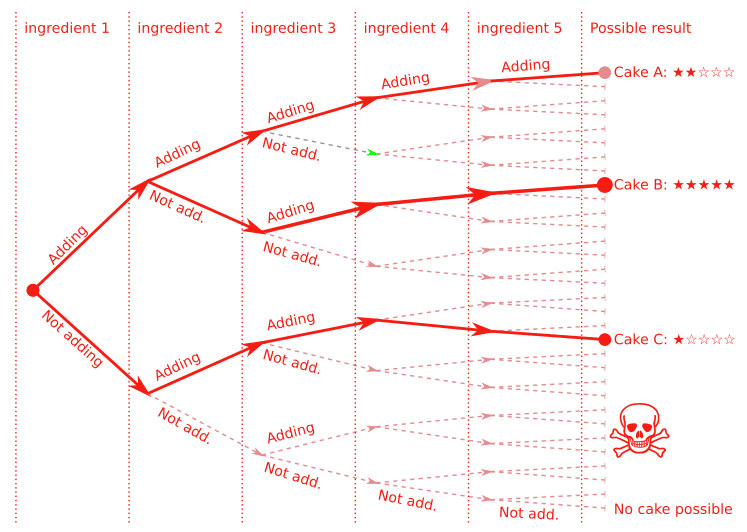 But once a recipe is found, then it is relatively easy to repeat – too bad it often can’t be mirrored to the world of IT.

I often see IT-processes/IT-solutions/standard deliveries/automation that require a lot of fiddling and tinkering before the output resembles anything desirable. I asked myself “why” and “what happened” many times, to understand the reason behind it.

The answer is “The amount of uncontrolled change”:

Imagine the flour gets an update from “flour 1.0 (Wheat)” to “flour 1.2 (Soja)”. It might make your recipe utterly invalid unless you add more flour and water, which could influence the temperature and time in the oven.

What temperature should the oven be set to for the cake to become a success?

You might think the answer is 356°F, but with the flour upgrade, we wouldn’t know. You would need to redesign and retest the complete recipe: 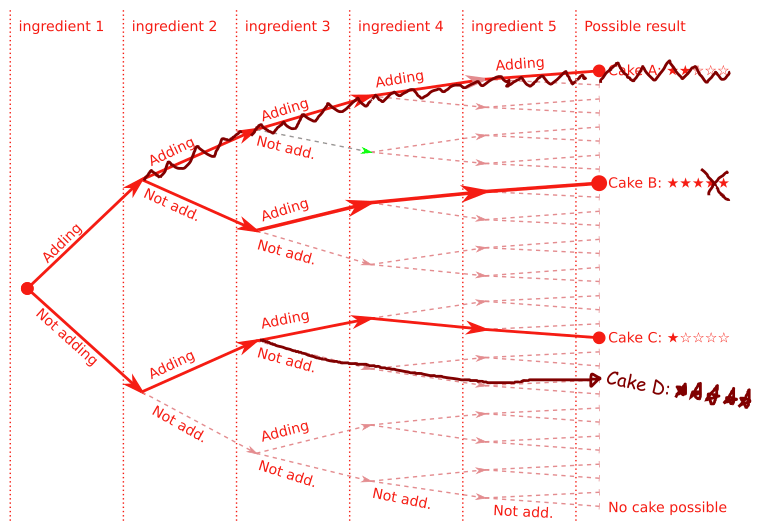 Enough change will break any IT-process, standard IT-delivery, IT-solution, and even automation. You can either lower the amount of change or try to control it.

A product can be influenced by

But each tool, component, and media is a product in itself and therefore is influenced by its own tools, components, and change requests.

The influences on your product can be illustrated by a network-diagram:

Proactivity might seem futile, but don’t forget that changes can be:

Example of a n-degree change: 11 lines that broke the internet (Read more at sciencealert.com)