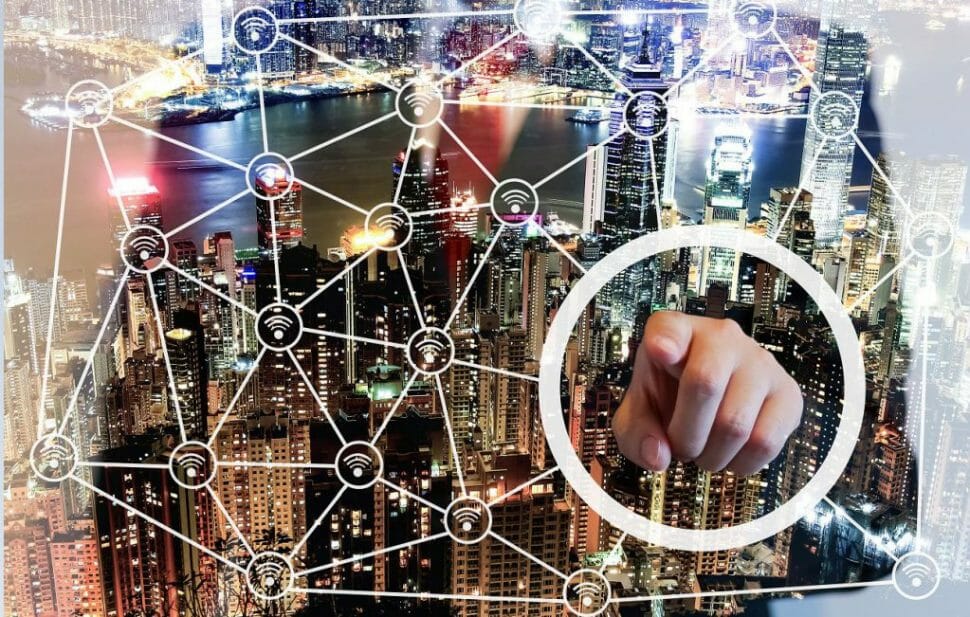 As smarter products mature, I felt it would be useful to review the IoT observations and predictions published by Gartner Group Inc. last year.

Gartner identifies IoT Security, IoT Analytics, IoT Device (Thing) Management, Low-Power Short-Range IoT networks, Low-Power Wide-Area Networks, IoT Processors, IoT Operating Systems, Event Stream Processing, IoT Platforms, and IoT Standards and Ecosystems. Although I don’t see them as ten individuals or as new technologies – some of the areas deserve more attention. Most can be handled by applying known technologies and approaches to slightly changing domains. Much like the industry did when the microprocessor was invented and decentralized computing power became abundant. However, the recent WannaCry attack showed that even mature approaches, like keeping your operating systems patched, IT updated and creating a Security Operations Centre (SOC) are not followed by many.

Will Uniform Standards be the Standard?

Gartner indicates that they expect the described evolution to take place during 2017 and 2018. I think some of them will take much longer. We might see suggested IoT Standards and Ecosystems emerge. But I would very much doubt that we will see a single standard dominate in its area in that timeframe. Both when it comes to interconnection standards and communication networks.

We saw fast de-facto standardization with magnetic tape based video recording. But in most areas, dominating standards have been 5-10 years and even longer in the making. It took 30+ years before the clutch, brake, and accelerator arrangement was standardized in cars. And in some areas we still see a number of competing standards. Take household electricity – we have 110 V/60 Hz and 220 V/50 Hz. And on top of that 5-10 different shaped plugs. Another example closer to the IoT area: Operating systems for end-user computing – Android, IOS, Linux, OS/X, Windows.

When it comes to IoT Analytics, I have a different viewpoint – we have the tools and algorithms needed! And we have built a rich understanding of how to deploy tools and gathered insight working with clients for a number of years.

A modern airplane is a great example of a system with multiple computers and thousands of sensors and actuators. We have built digital twin simulators to monitor the stress and impact to aircraft turbines through their life-cycle and proactively monitor them with the help of real-time analytics. To keep it flying and help the pilots decide if they need to take action. In oil exploration, we have been analyzing time series of spatial seismic data to model how the geological structures around oil fields develop over time. Here we have been operating multi-petabyte data sets. When it comes to understanding customer behavior, we have a decade of experience analyzing data from social media at a high veracity level. Adding measurements from IoT devices (facts) will not make this more difficult, it will add additional parameters that need to be integrated and catered for.

I’m not saying that we won’t see innovation. But I don’t see that innovation coming as a specific result of IoT maturing. More from the impact of the Data Science discipline taking hold and gaining traction in more and more organisations.

We need to consider security, device management and communication for IoT as for all other devices – and yes – many of the IoT devices are cheap low-power devices with few capabilities. A minimal requirement would be that the communication protocol ensures that it is not possible to create fake device readings by mimicking the device or change the reading in transit.

For cheap low-power devices this just shifts the calculation towards deploy-and-forget rather than preventive or proactive maintenance. Simply because the value of a single device and data it produces is often negligible. As always it is the business value that rules. It is often cheaper to deploy a new device with a fresh battery than to locate an old device, update it and replace the battery. Environmental considerations might also influence the cost equation.

For more expensive devices and devices that gather sensitive data or personal data then a different approach is needed. I this case you would not only want the real readings to go through undisturbed, you would also want them to be private and accessible to authorized users. For DIY IoT applications there is definitely privacy and security issues around the devices and their communication as well as data storage. For commercial applications, the General Data Protection Regulation (GDPR) would cover most of the issues from devices to data storage. However, I am not sure that all vendors of SmartHome equipment, health and fitness monitoring devices and corresponding services realise their responsibility and the potential consequences of not taking care of the security and privacy of the data.

There are other issues as well: