Many organizations struggle with how to get started with their digital transformation. They have read the articles, listened to the presentation, and have seen the videos, so they know that they need to work in a new way with new tools, but they still need practical advice on how to get going, and fast. We have an idea that we have tried and seen that it works, we call it beautiful delivery, so let me tell you about that.

But first, let’s start with the big picture, and what the main purpose of your organization is. The most common answer is to maximize the profit, but Peter Drucker had a much more important idea, which was to focus primarily on the customer. The truth is that both matters, but it’s healthy to start with the customer, while at the same time consider the benefit to the business. 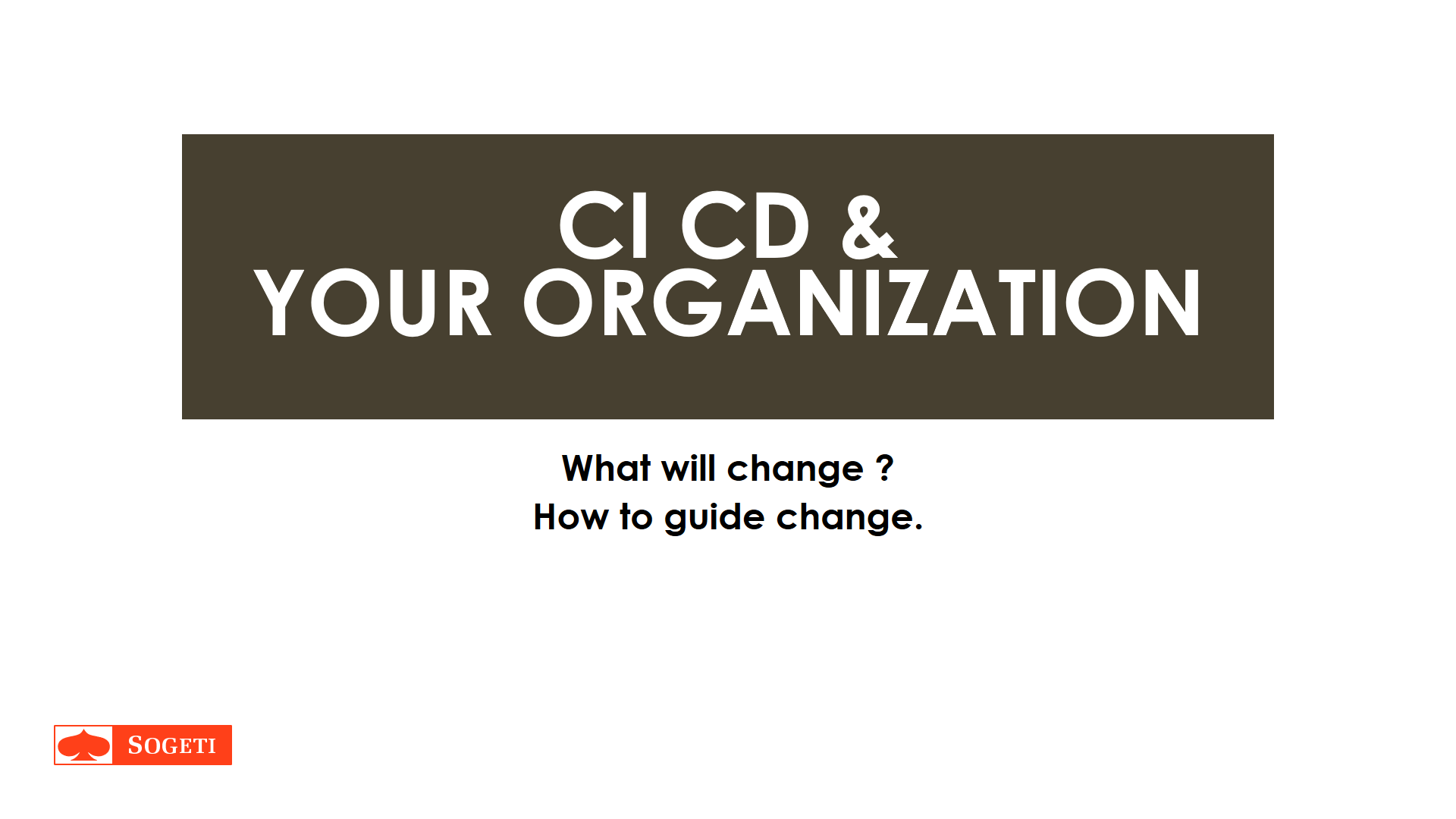 CI & CD and your organization 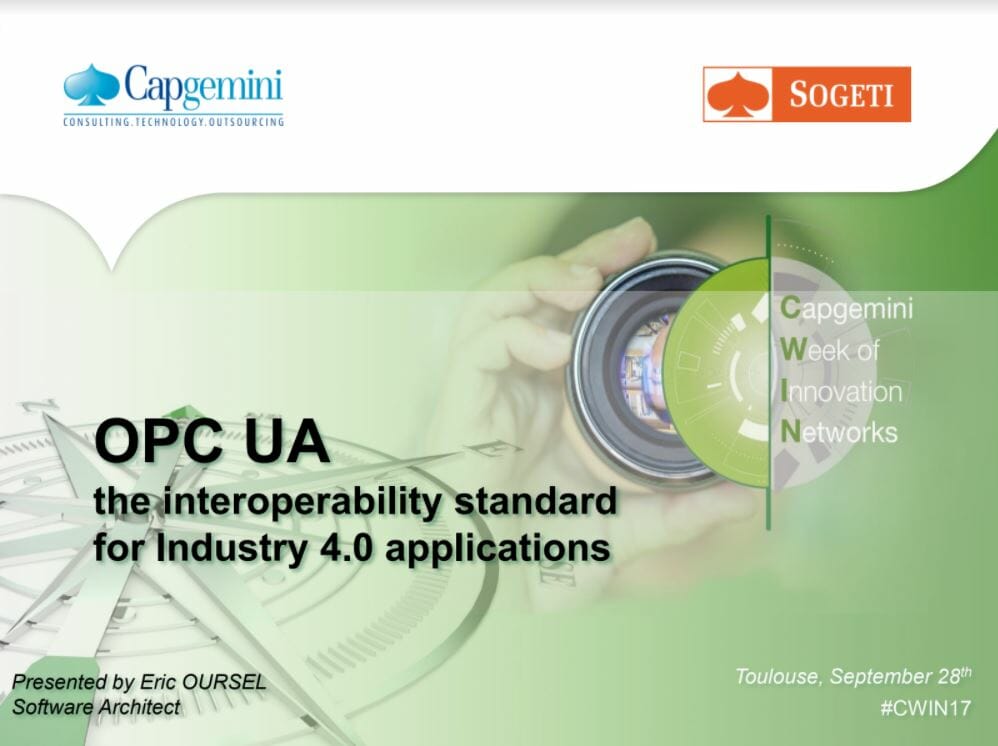