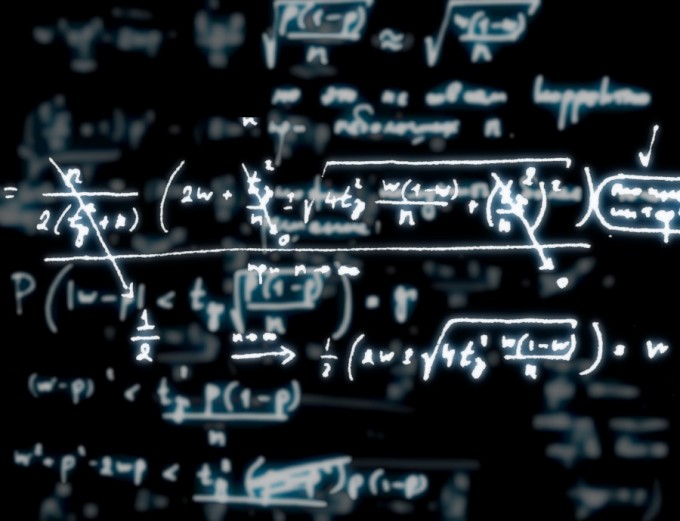 On a daily basis–and sometimes without even thinking about it–we interact with algorithms whose purpose and function we may not clearly understand, or even be aware of.  We live in an algorithmic world.

In some cases, the details of such algorithms may make little difference to us. When I am stopped at a traffic light, I may not know how the algorithm to turn control the lights in each direction work.  But other than thinking it’s keeping me held up for too long, the details of the algorithm don’t matter to me. Unless the green light in my direction is “skipped”–which I can tell pretty quickly–the process for giving me the go-ahead is irrelevant. I can tell the algorithm is “fair” observationally.

However, this isn’t always true.

When I do a Google search, I make the assumption that the word(s) I have typed are being processed in a non-biased manner that gives me a “best match” for my search in a manner that unbiased. For instance, if I type “who was the most honest president”, I expect to get an answer based on a tally of historians’ opinions.  I do not expect that those historians will only from one political party, and thus have their own biases.

But how do I know that for sure?

In the case of a Google search, it could be said that some bias is unavoidable and mostly harmless. But in other cases, algorithmic bias, whether purposeful or accidental, might be more of a problem.

Imagine, for instance, that an algorithm is used to determine the most “deserving” candidate for a transplant. Organs available for transplant are rare, and people die to wait for one to become available. Without understanding the details of the transplant selection algorithm, it might be impossible to know that its results are biased.  That bias might be against minorities, or women or some other basis which most people would agree is not fair or rational.

Thus, the desire–being expressed in limited ways now, but likely to become more urgent over time–to being the inner workings of algorithms to light, at least those that have major impacts on our lives.

Over the course of the next few diaries on this subject, I plan to explore: