Few days ago, I was browsing the LinkedIn feeds when my eyes got stuck on yet another new post arguing that…

Whereas, I think it is just booming.

To be honest, I don’t mind if this perspective for ‘Offshore’ is right or wrong. I am tired of hearing a new prediction saying that an IT thing is categorically dead. Not because it’s IT but just because we heard that melody so many times, about so many things. My natural positive attitude drove me to more constructive thoughts. So, I decided to list some of the so-called dead IT topics:

When this revolutionary light workplace concept was born in the 90’s, many opinion leaders prophesied the irremediable extinction of the Fat Client in couple of years. Feel free to have a look at the trend of computer sales below: 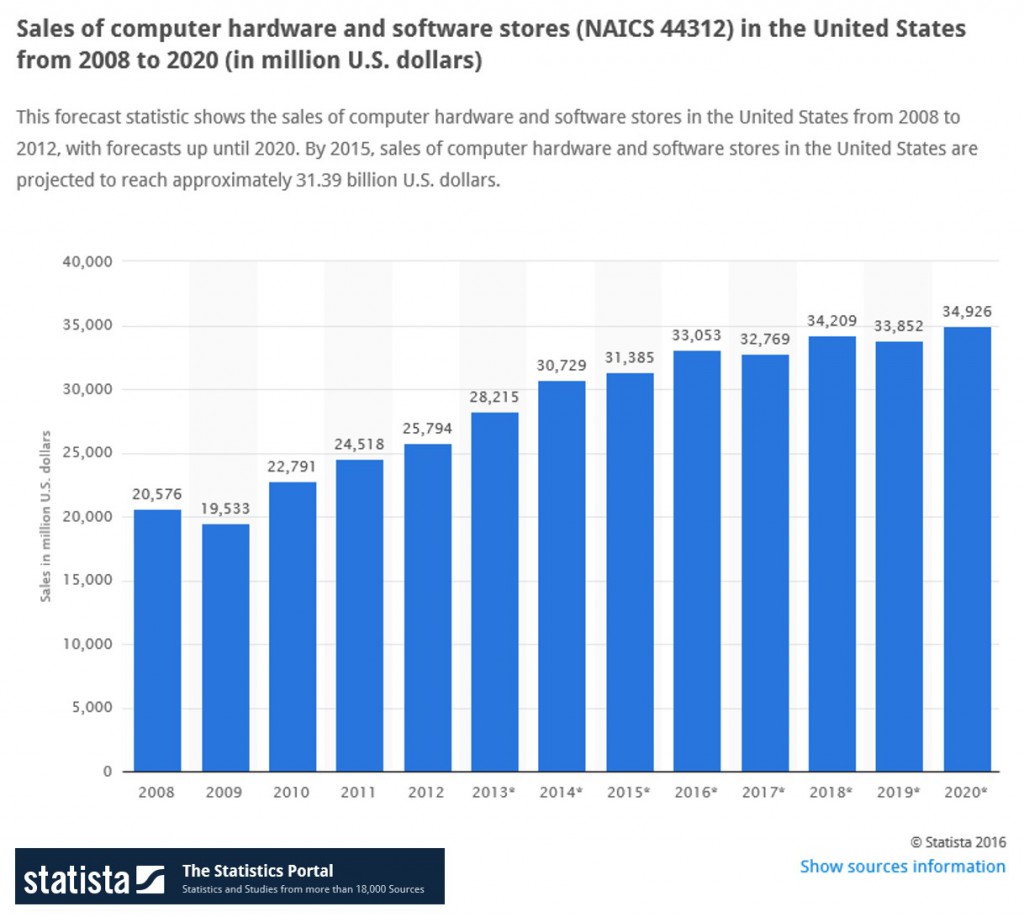 Thanks to satellite relays and the dawn of 802.11 wireless standards, wired connections were supposed to be erased from the landscape. When I have some time to kill I go and browse the Submarine Cable Map website. I invite you to do so. Jacques Cousteau – the famous French naval explorer – would be “amazed” by this new forest under the sea. 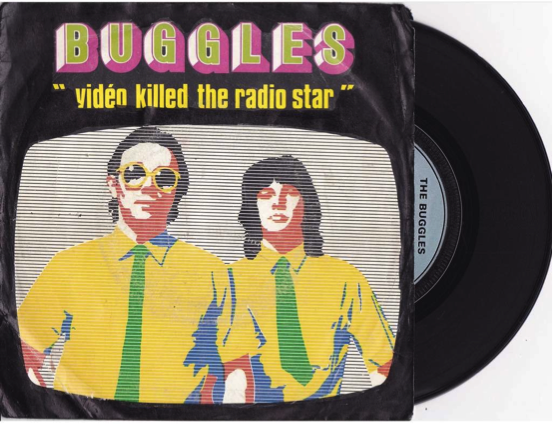 “Video killed the raaadio staaar” Covering this top-chart hit, TV was supposed to do the job. Then people started to create web-radio on the internet, setting podcast as the new radio relay. Not that bad for this so-old media born by the end of the 19th century.

Let’s replace radio by TV and Video by YouTube. How many prophets predicate nowadays the end of TV? And what about the newspapers, even more, the chargeable newspapers. 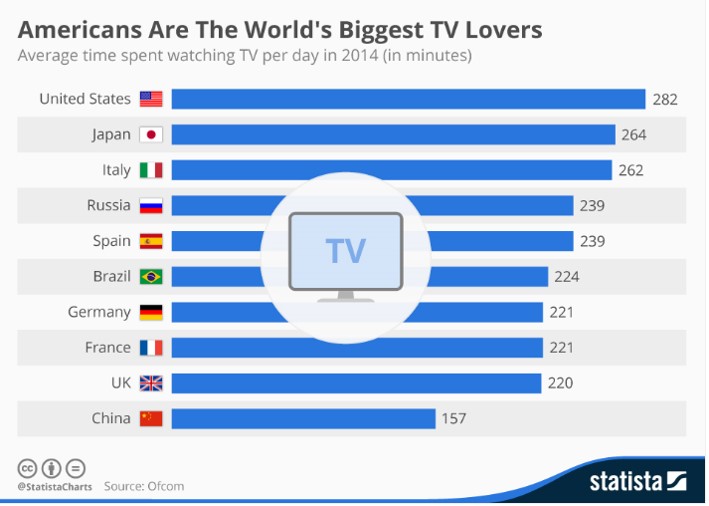 Has total extinction of an IT concept occurred already? Rarely in history. I could tell the story of the Minitel (the first electronic yellow pages) but it is a PURE French one. I used to be these prophets predicting the end of daily use technology. More to convince myself than by real faith, I have to confess.

For sure the influence of the radio between the 40’s (when the entire family was sitting around, listening to Churchill  speech) and today has drastically decreased but all these old-fashion innovations brings complementarity to the new ones. When revolutionary foresights  are leveraged by antic innovations.

By the way, is blog posting almost dead yet?