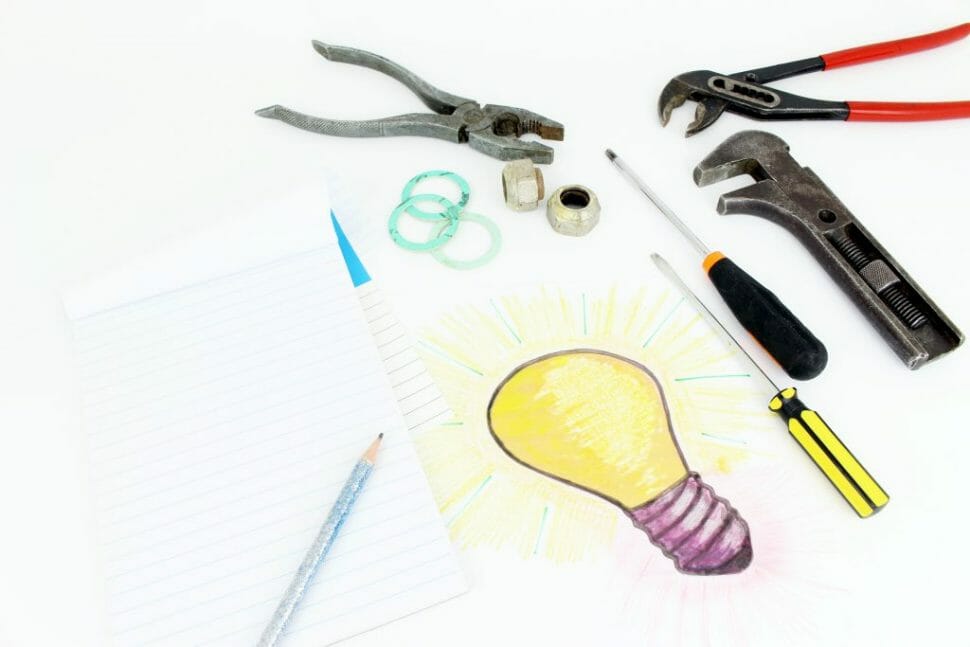 People usually react in one of two ways to complex problems: either they come up with the universal all-inclusive solution that nobody is really happy with or they come up with very context-specific solutions that are not scalable. Says Wouter Kersten, industrial design researcher at TU Delft, at the DYA-day 2017.

On March 10 I hosted the DYA-day 2017. The greatest thing about organizing this annual Sogeti event for architects in the Netherlands is that the search for speakers always makes me meet interesting people. Such as Wouter Kersten. I first became aware of Wouter when colleague Ton Eusterbrock sent me a working paper named Context Variation by Design, of which Wouter was the first author. A paper well worth reading.

Wouter studies how to deal with complex problems. And his conclusion is that the tendency to simplify complex problems by dividing them up into smaller problems, also called hierarchical decomposition, does not lead to good solutions. We solve the smaller problems, but when we fit the subsolutions together the whole does not work the way we hoped it would. No surprise to Wouter. Because by subdividing we simplify where we should not simplify.

According to Wouter and colleagues, we cannot solve complex problems by subdividing them into smaller problems. Instead, we should enlarge them by looking at the problem space from as many different perspectives as possible. By including more perspectives we allow unexpected solutions to emerge. An example is the WakaWaka light. This is a light that works on sunlight, designed to be used in Africa where there is a lack of electricity but an abundance of the sun. The design of this light was compact, robust and reliable. But, because of this, too expensive for the target group. Instead of decomposing and compromising on the quality of the parts, the designers enlarged the problem space by thinking about other uses, other markets, other countries. And came up with the well-to-do western outdoor market. A market that is willing to pay for a light on solar power as a gadget. Even more so, if part of the money they pay for it, is used to produce another light for Africa. And thus, by enlarging their problem space they were able to achieve their original goal: providing light to Africa.

When Wouter discussed this example at the DYA-day, it reminded me of a story from a long time ago. This story is about a financial institution that had to replace all management information systems in their many local branches because the systems were the end of life technically. Instead of replacing a couple of hundred systems by new technology, however, one smart architect took a broader view, enlarging the problem space, and asked himself, do we even need these management systems anymore? The answer appeared to be no, because of changes in reporting requirements from the central bank. Which led to phasing out of a couple of hundred systems while slightly adapting one central application and an annual saving of 20 million euro. Seems to me another nice example of enlarging the problem space in order to arrive at a better solution.

Wouter has me convinced: from now on I will no longer succumb to the temptation of breaking down complex problems into smaller, easier problems, thus simplifying where I shouldn’t simplify. And never again will I say that we should not involve more people. As long as they bring in new perspectives, from now on, everyone is welcome.