In my previous blog about Privacy in a connected world , I concluded that the meaning of privacy will be a big discussion in the coming years. A prominent player in this discussion is Edward Snowden. Last week, I attended the dutch premiere of the movie Snowden. This premiere was followed by a live webcast interview with him. 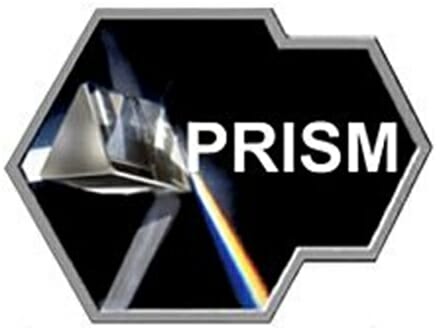 Edward Snowden has been working for the CIA and NSA. In 2013, he revealed information to three journalists about mass surveillance programs which were run by the NSA in full co-operation with telecom companies and European governments. These programs, like PRISM, were focused on collecting, as much data as possible  about business and private communication around the world, without the requirement of a specific suspicion. His disclosures have fueled debates over mass surveillance, government secrecy and the balance between national security and information privacy. The USA government wants to arrest him for espionage while he regards himself as a whistleblower.

In June 2013, he flew from Hongkong to Moscow with the intention to travel to Equador but since the USA authorities canceled his passport he had to stay in Russia since then.

The full coverage of the interview can be found here (the sound is bad in the beginning but will improve). He addresses some interesting topics which I would like to share and react upon.

“Privacy is not intended for the majority; they don’t need it that much. Minorities do. People who think different; people which are vulnerable; people who don’t fit in, even if a small way.”

I must admit that until recently I felt I did not need to worry too much about privacy since I had nothing to hide. But I think different now. I don’t want to live in a panopticon where I am never sure whether I am looked at or listened to. But sadly it seems our society is rapidly moving in that direction.

About the power of governments 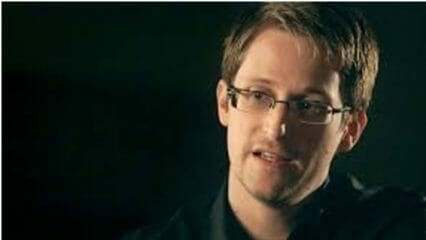 “Do we want governments to be so powerfull that every deviation from what is allowed is noticed? Such a government would block all progress since positive changes in laws always start by violating existing laws.”

I think he addresses an important issue here. In a connected world where almost everything and every human action can be measured, every deviation from “average” will be noticed. This may lead to a society in which people don’t dare to deviate from what is regarded as “normal”. Again, that is not a society I would like to live in because the people who deviate are the ones who achieve progress and bring color.

About the role of an individual

“What can you do as an individual:

If you want to secure your privacy nowadays you have to be either a security expert or a loner who doesn’t use any digital devices. Presumably, however, the majority of people, including me, will never be one of the kinds.

About the responsibility of the technology sector
“While Internet was intended to empower, it is increasingly used to disempower.”

“For a company, the best way to prevent being forced to handover information to a government is to not collect information that you do not need, like app provider Signal does.”

“What if we change the way we look at electronic communication so that every message is protected by default?”

“Solutions are found by realizing these things matter. The Tor-protocol is the first version of tooling hiding also meta-communication.”

In my view, this implies a huge responsibility for IT professionals. We are the ones who are able to use our knowledge in order to put this item on the political and social agenda. And by doing so working towards finding solutions.

You may  perceive Snowden as a traitor or as a hero. However, I do think he is bringing an important message which deserves serious attention from IT professionals.