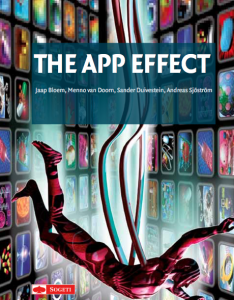 The App Effect is a post-PC book about the effects caused by our new mobile information behavior. Soon after the introduction of the iPhone it became clear that the information age had entered a whole new phase. The deciding factor is not just our newly acquired mobility. It has a great deal to do with the world falling head over heels for the allure of Software as a Gadget. This book provides a solid foundation for those wishing to orient themselves toward an app methodology.

The Dark Side of Social Media 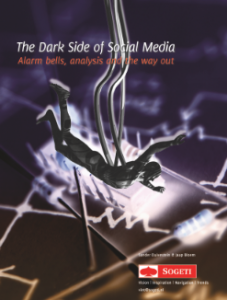 An additional chapter to our book called The Dark Side of Social Media. The report deals with the impact of social media and their constant streams of updates on our ability to concentrate, be productive and think deep. We also offer our vision on how to ‘undesign’ the immediacy of social media with a concept called Slow tech. 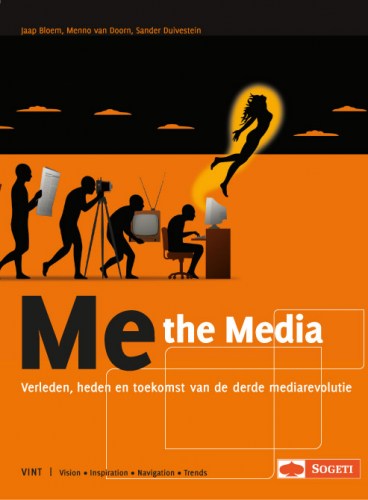 Since the mid 19th century countless innovations have sprung up from American soil, in particular those related to technology and media. With Barack Obama as the 44th President of the United States the change that web media can create, is being further satisfied. For example, during the campaign at myBarackObama.com, YouTube and Facebook, and later at Change.gov amongst others, his messages were resonating and swelling in a genuinely democratic way. Through web media Barack Obama was able to deliberately implement 'We the People' anew, so that each and every individual who chooses to can participate in a variety of ways. It is along these lines that the world is moving ahead from the well-known concept of the Conversation Economy to a Conversation Society, which is the ultimate consequence, if not goal, of what is referred to in this book as the Third Media Revolution. 'Me the Media' is how we call this multimedia web-based age. The old, trusted mass media have been absorbed by the new media mass in which we all participate as individuals and consumers. After the printing press and movable type, and after such mass media as radio and TV, the modern era of the Web is the Third great Media Revolution undergone by humanity. This sweeping wave has far-reaching consequences: for business, for society, for technology, and for us. In this Me-Media dynamics composites of digital alter egos are rapidly becoming an accepted form of personal and brand identity. They increasingly form the basis of the social and economic activity in which individuals, organizations, and government engage. The Third Media Revolution e-mancipates physical identities to the 'Hyperego' level: the digital me’s we know so well from CNN’s iReport, iGoogle, iPhone, myBarackObama, YouTube and the like. All are hyperlinked and super active on the Web, involving citizens, brands, companies and politicians. The coming decades will see us intimately and physically interconnected within our own web by means of ordinary hardware and software, but subsequently also via biochemistry ('wetware') and nanotech. In this way, life will become one enormous test laboratory for the further development of humanity