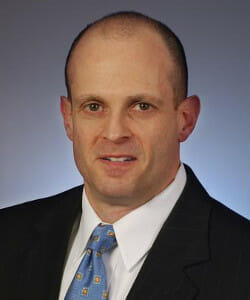 Doug Ross is the former CTO at Western & Southern Financial Group, a Fortune 500 diversified financial services company. While there, Ross won a ComputerWorld Premier 100 Award as well as an SMA Innovation in Action Award for innovative solutions that helped the organization open new and highly profitable distribution channels. Ross also served as Chief Technologist at Alpha Software in Boston; its consumer database products have sold over 1.5 million licensed copies. This is Ross’s second stint at Capgemini. Most recently, he has been supporting RPA, software robotics, artificial intelligence and advanced visualization efforts across the U.S. 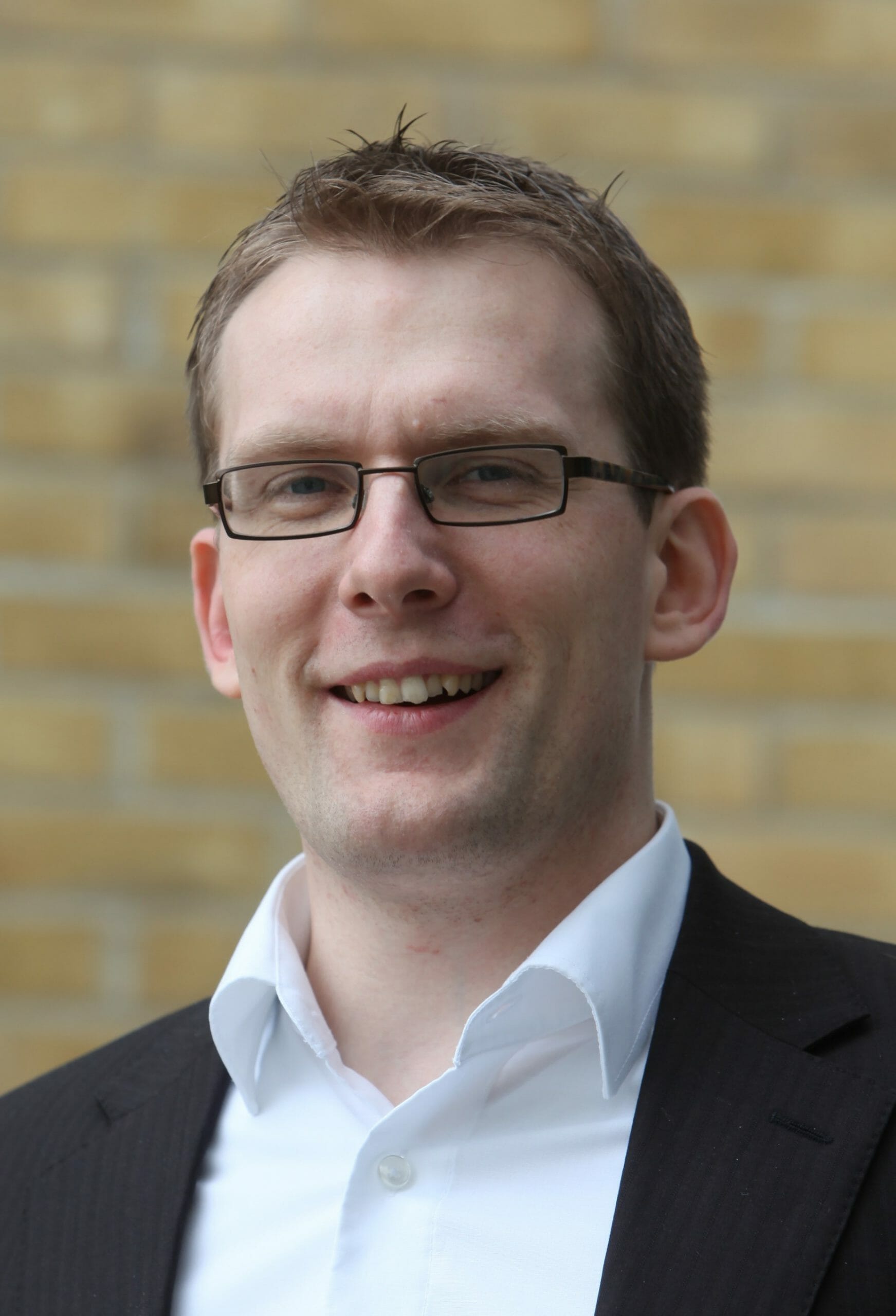 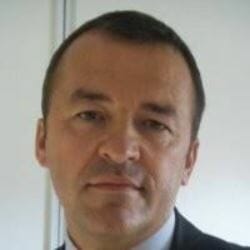 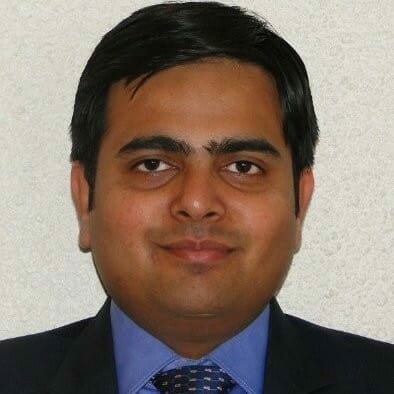 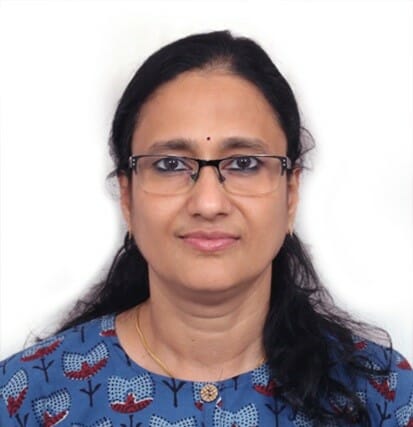