Claude Bamberger has been an information systems architect since his first job in 1994, realizing in nearly 20 years that it’s a role that one becomes more than one is, mainly by enlarging the technology scope known, the skills mastered, the contexts experienced. Particularly interested in technologies and what they can mean in improving business results, Claude went from consulting in the early days of object-oriented development and distributed computing to projects, team, and I.T. department management during half a decade to come back to consulting in 2008 in Sogeti after an innovative start-up co-founding in the Talent Management field. Claude’s foray in innovation has been recognized twice by ANVAR (now OSEO), from a school project that formed into a lab and for to a collaborative Talent Management solution (also supported by Scientipôle Initiative) but also by the EEC for a custom TV channel for high speed Internet providers that has been deployed in multiple countries from Asia to Europe. Claude is mostly interested in improving I.T. business value, finding solutions for highly critical and/or high traffic systems, and improving the I.T. agility with modern methodologies and technologies. 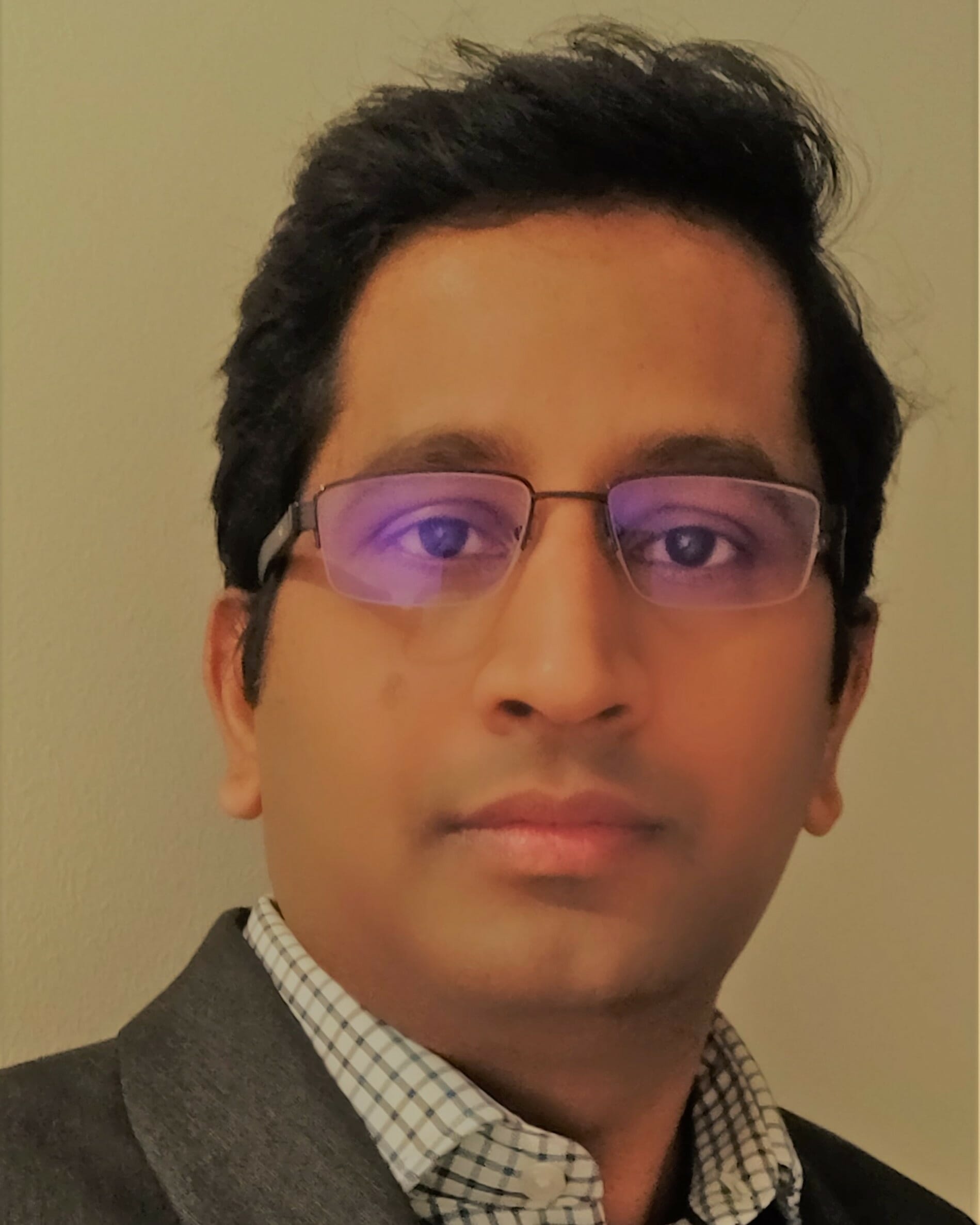 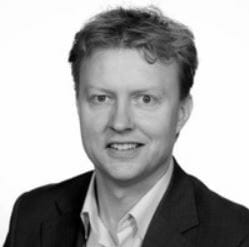 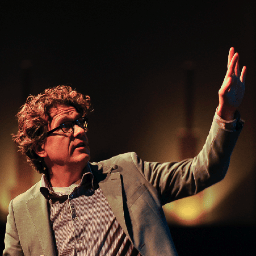