After my studies in Monumental Arts, I joined my father in the family business. We owned our art studio for stained glass artwork and a gallery, showing our works in glass and crystal. We also restored ancient windows of churches and castles in Belgium. Our most famous client was Paola, queen of Belgium. After my move to the province of Luxembourg, I decided to stop my arts career and started studying IT at the Open University – The Netherlands. After some ‘good-enough’ jobs in Luxembourg, I found a job as webmaster in a life insurance firm. After a few years, I joined the IT department, as a business analyst and project manager. In 2015, the life insurance company launched a social plan and had to let go of one third of their headcount. I was amongst the people who were let go. I moved on and started a blog about organization and productivity for multi-potentialities called passionspilot.com In 2017, I joined Sogeti as IT Project Manager, for Eurostat where I helped the team leader to reorganize the ‘Information Systems for Statistical Production’ department (IS4SP). This project is almost finished and I was asked to take over the PS2 project, in which the population data have to be migrated to a new system and at the same time, the complete workflow has to be reviewed and standardized. 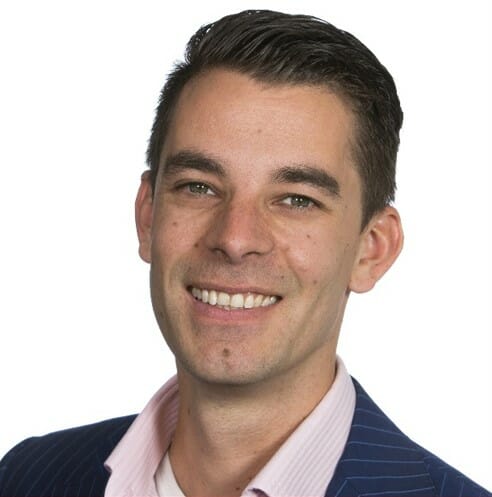