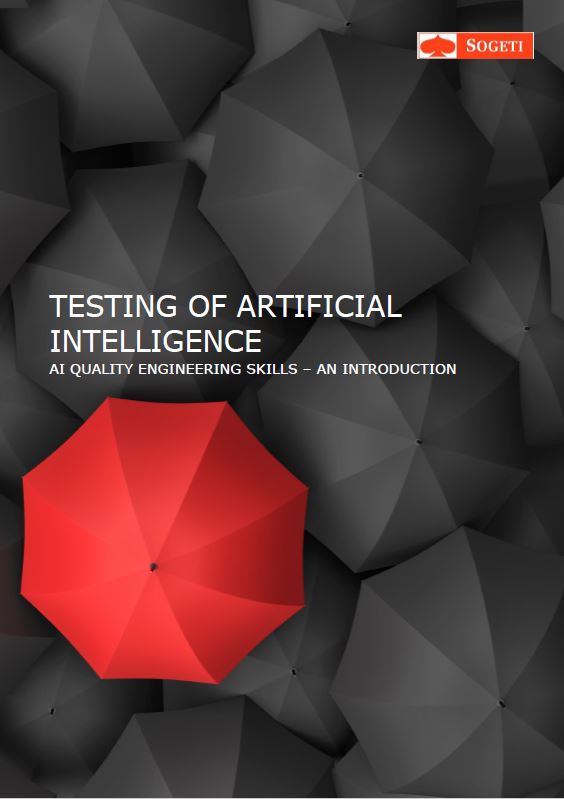 Artificial Intelligence (AI); It’s something that many people only know about from Hollywood films, creating the impression that it will not impact their lives in the near future. In reality, AI is already changing our daily lives in ways that improve human health, safety, and productivity. Unlike in the movies, there is no race of superhuman robots on the horizon. And while the potential to abuse AI technologies must be acknowledged and addressed, their greater potential is, among other things, to make driving safer, help children learn, and extend and enhance people’s lives. In fact, beneficial AI applications in schools, homes, and hospitals are already growing at an accelerated pace. Anyone responsible for producing software knows that the traditional ways of developing, testing and delivering software aren’t adequate for meeting this new demand. Not long ago, most companies were releasing software annually, bi-annually, or quarterly. Now, iterations commonly last 2 weeks or less. We adopted Agile and DevOps in order to move beyond that acceleration plateau. Today, many organizations are talking about Continuous Testing and trying to implement it. Nevertheless, when we look into the future, it’s clear that even Continuous Testing will not be sufficient. That’s where AI and Machine Learning enter game. They can, and will, take over the complex aspects of software development and testing. AI is perfectly able to advance software testing by automating tasks that involve self-learning, and which traditionally required human cognition. 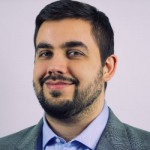