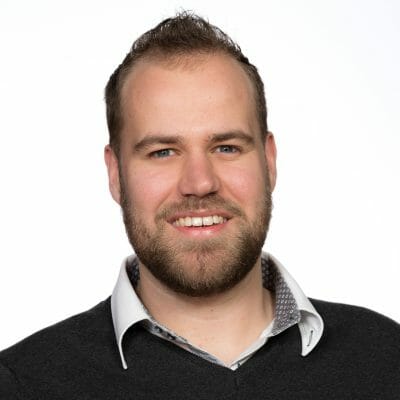 Jurian joined Sogeti Mobile and started working on the Philips Hue project where he has been part of the app team for more than two years now. First as a developer and quickly growing into a role of lead development combining it with the role of Scrummaster. He studied what translates to Computer Science with a major in Software Development. During his time in college he joined the Java department of Sogeti Netherlands as an intern where he built the backend for a social media platform. In his spare time he likes to meditate, listen to podcasts and read books about self improvement, play videogames, lift weights and do kickboxing. Jurian also enjoys listeing to music and travelling. 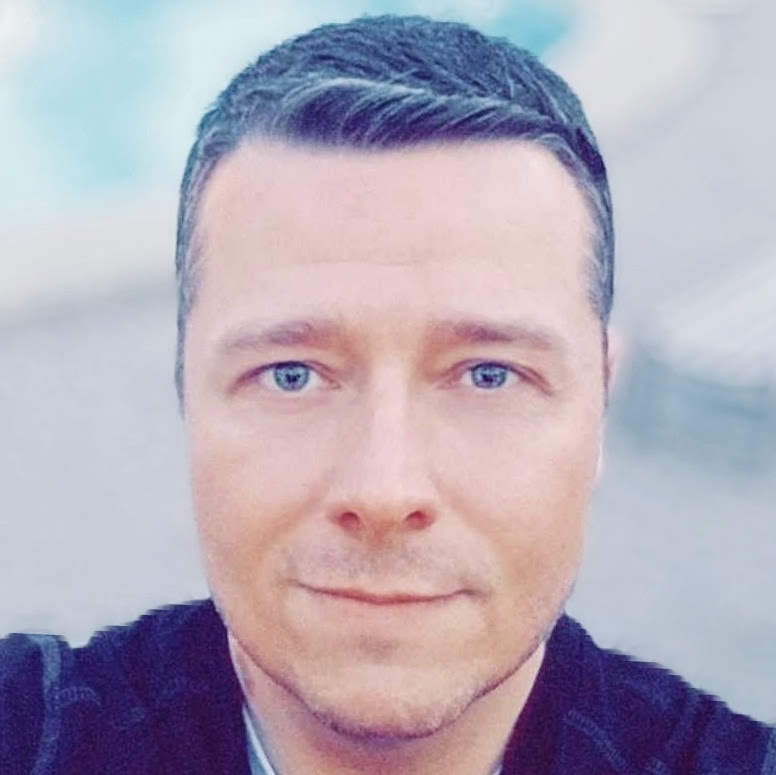 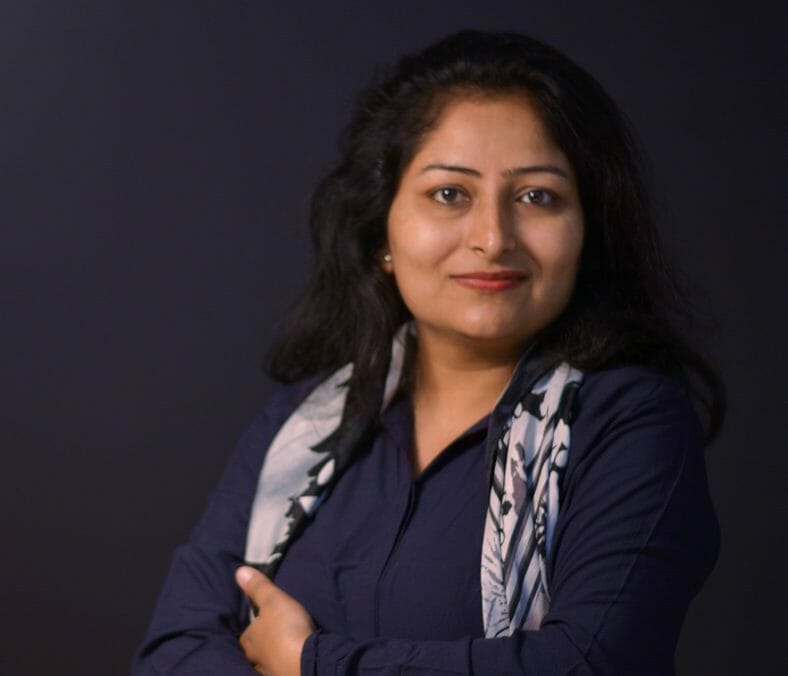 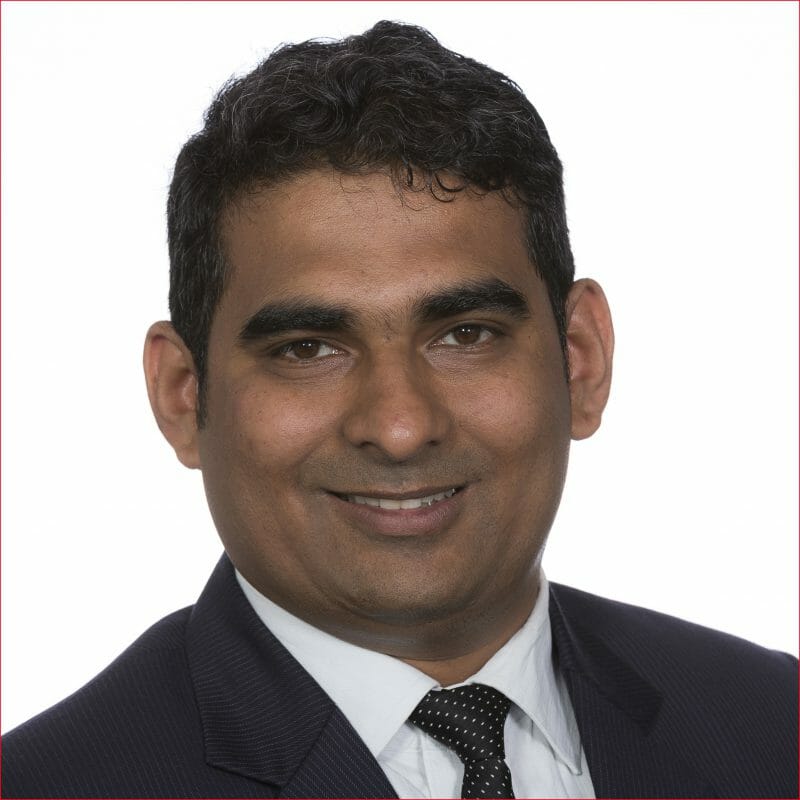 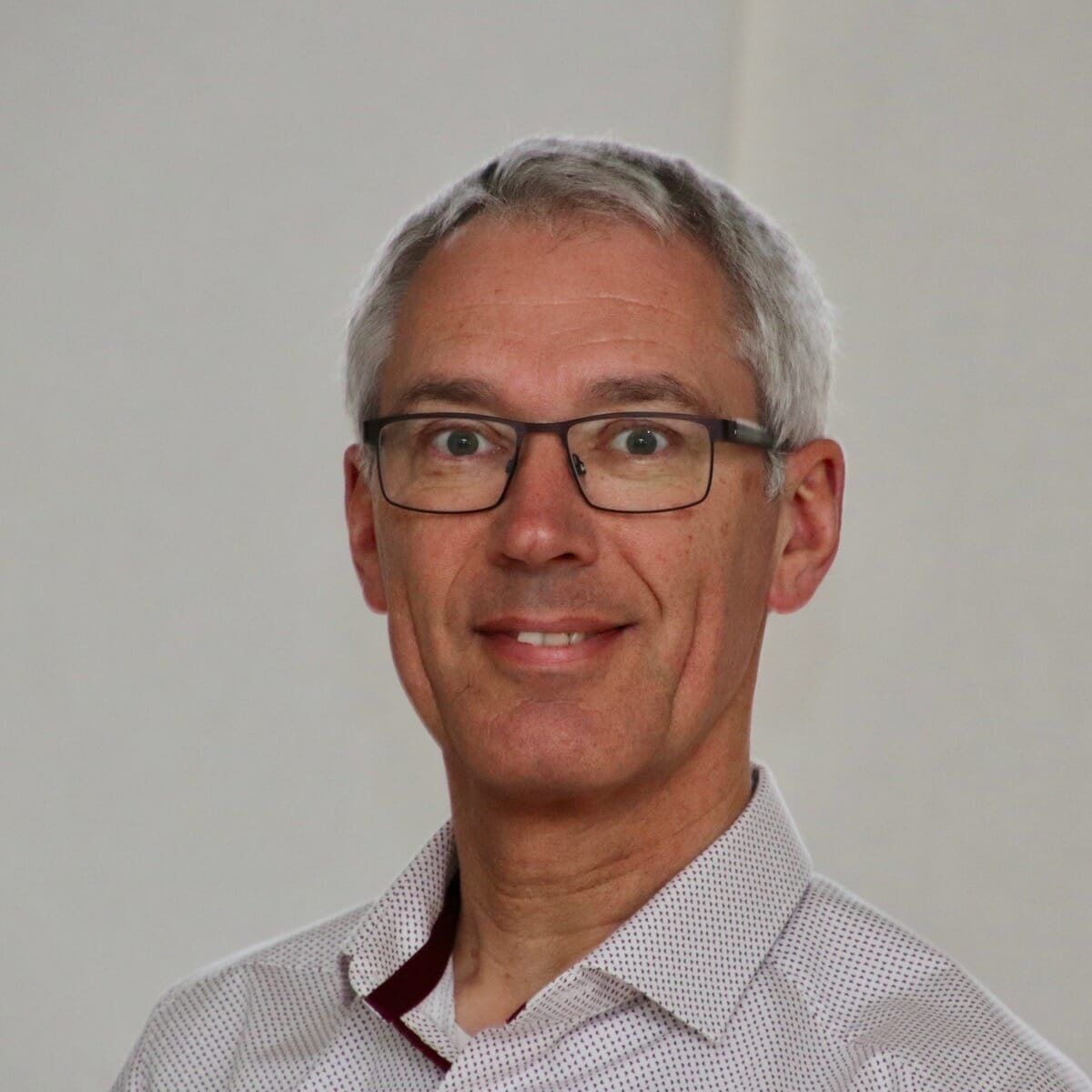