Fabrice Robert has been “Midi-Pyrénées” R&D cell manager in France for Sogeti High Tech since 2010. In this role, he is responsible for R&D and innovation. He is vice president of the cluster “Robotics place” leading the innovation committee. Previously, he served as Industrialization and agile training/coaching for industrials. Fabrice Robert began his career in 1999 in a start up as software developer. In 2001 he joined, as PLM Web architect then project director, a company that later became part of Sogeti Group. 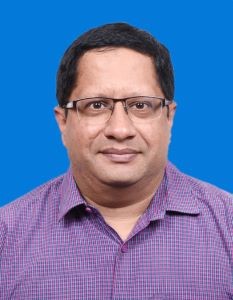 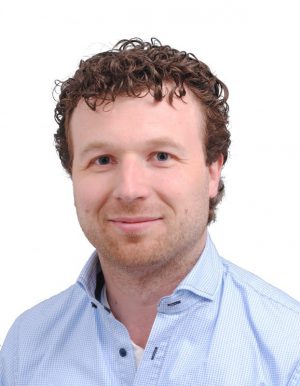 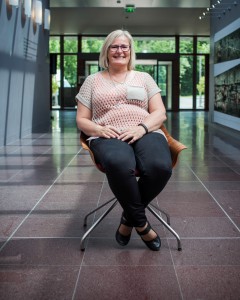 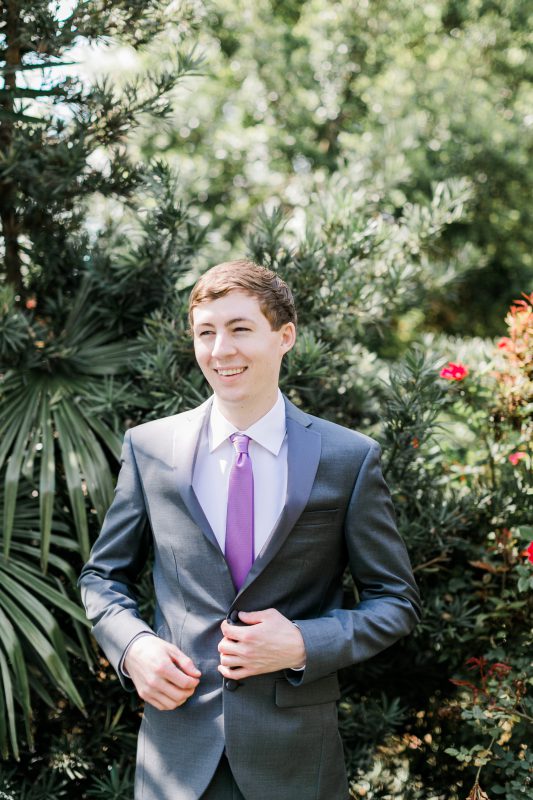